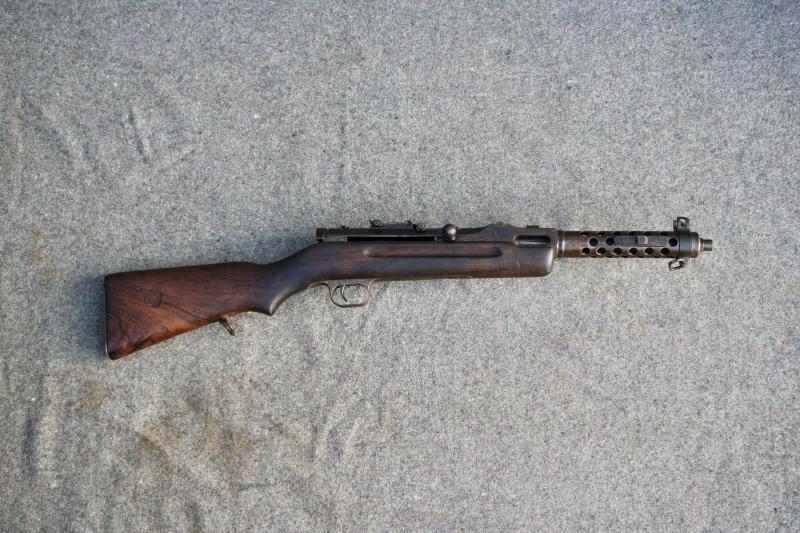 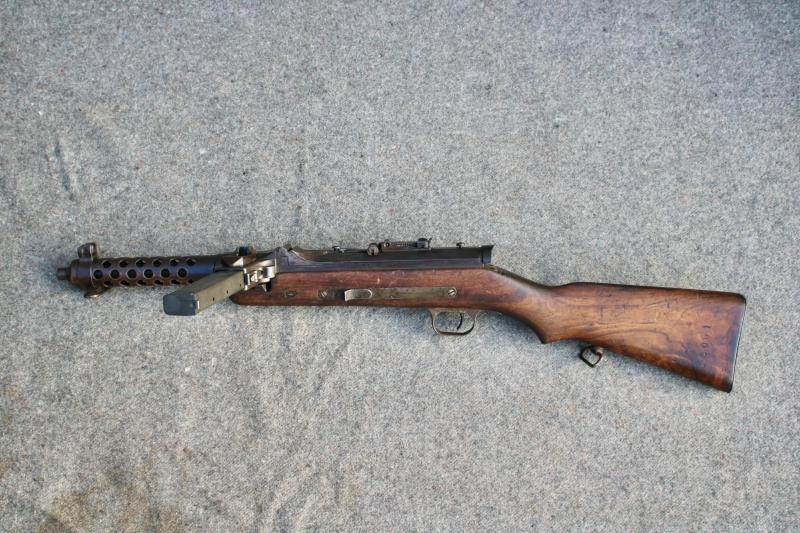 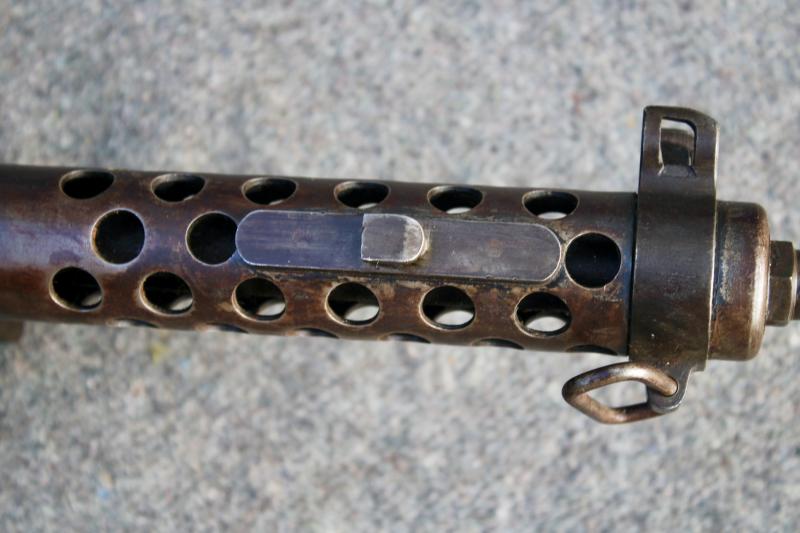 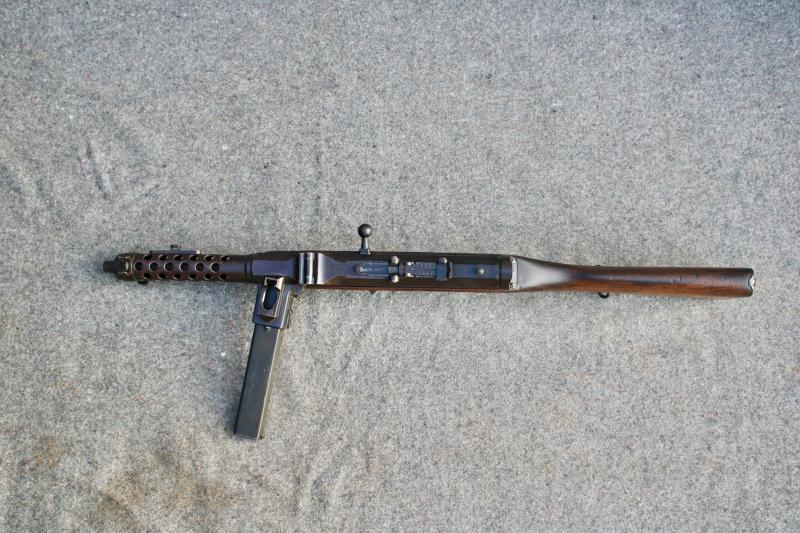 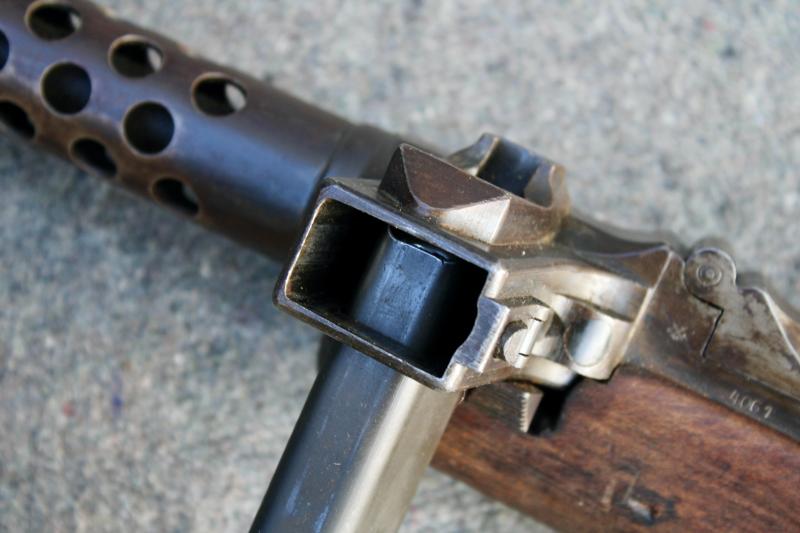 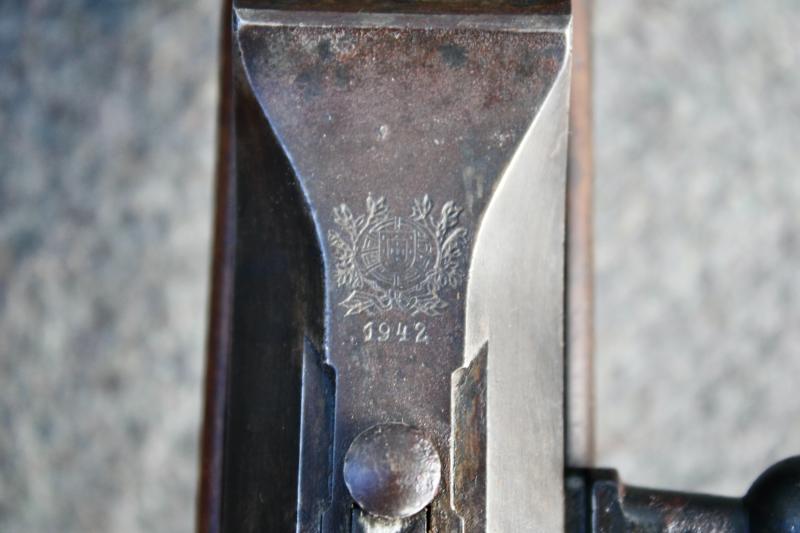 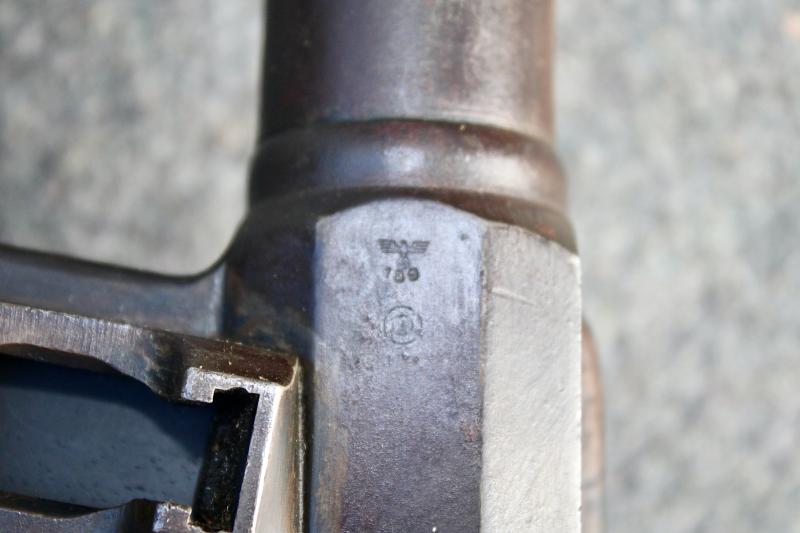 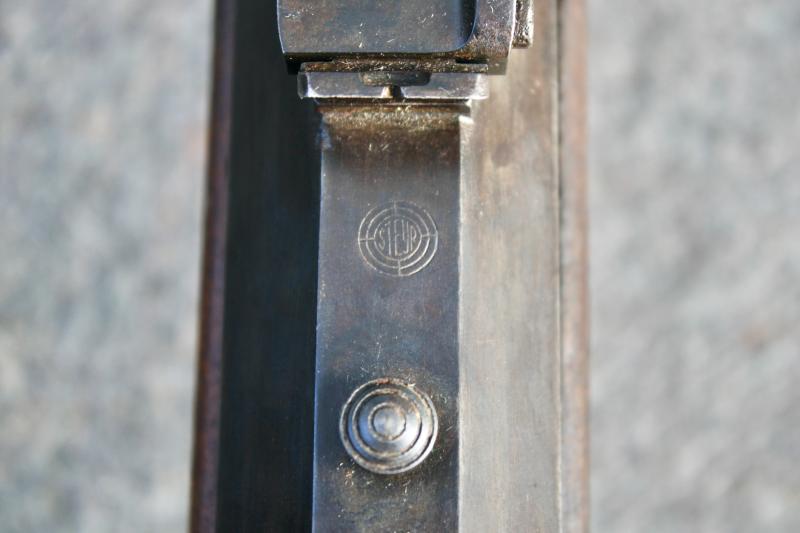 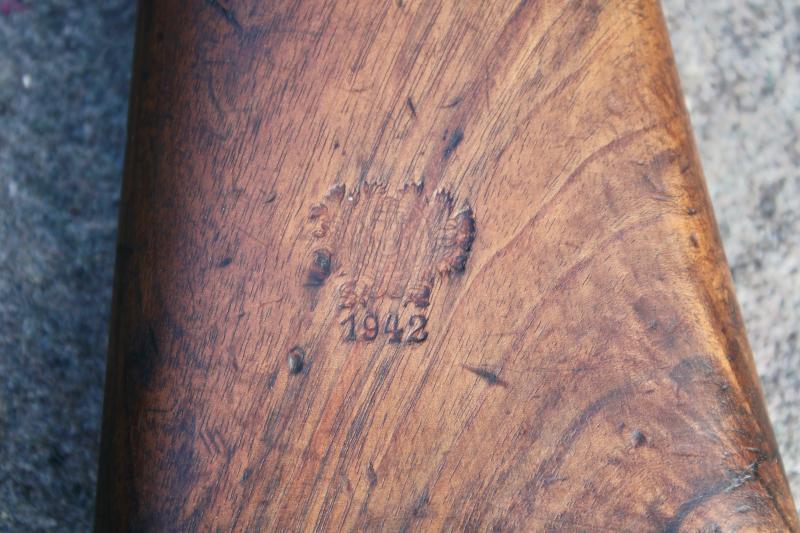 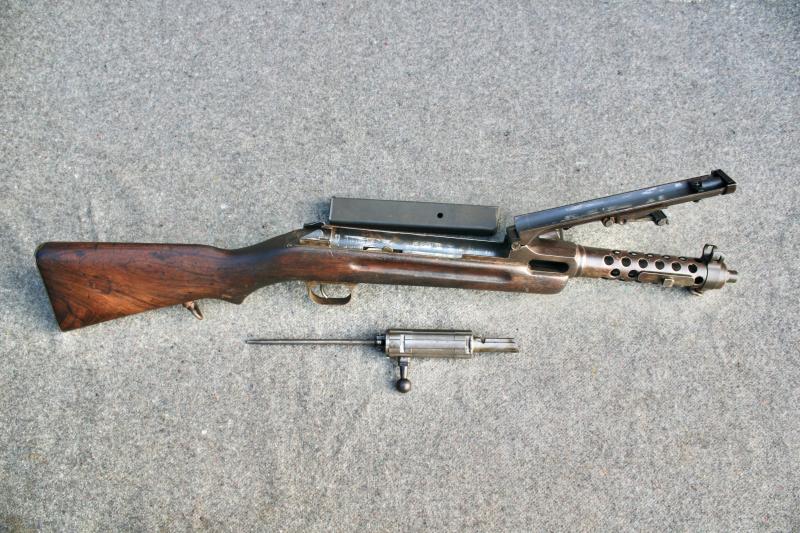 For sale to customers outside the European Union Only. The MP34 was designed by a German Louis Stange and the prototypes where made in Germany in the late 1920's. However the manufacturing was undertaken in 1930 by the Swiss firm of Solothurn who where owned by Rheinische Metallwaren und Maschinenfabrik of Dusseldorf. The MP34 was also produced by the Austrian firm Osterreichische Waffenfabirk-Gesellschat at Steyr. Hence the MP34 commonly referred to as the Steyr-Solothurn. It was manufactured with the very best materials available and finished to the highest standard. It was so well manufactured it has often been called the "Rolls Royce" of submachine guns. However the production costs were extremely high as a consequence. The MP34 was used by the Austrian Army and Gendarmerie. However after Anschluss the annexation of Austria with Germany on 12th March 1938 the Wehrmacht absorbed the existing stocks of the Austrian MP34's. In 1942 the majority of MP34's where sold to Portugal by Germany. This example is a Steyr made MP34 which is a Portuguese contract. It has the Portuguese crest including Third Reich proof markings ( Waffenampts ) dated 1942 and matching numbered. It is a pre-1995 deactivation with a full moving action. For Non EU Sales Only. However can be re-deactivated to the current EU specification. Please email before making purchase.