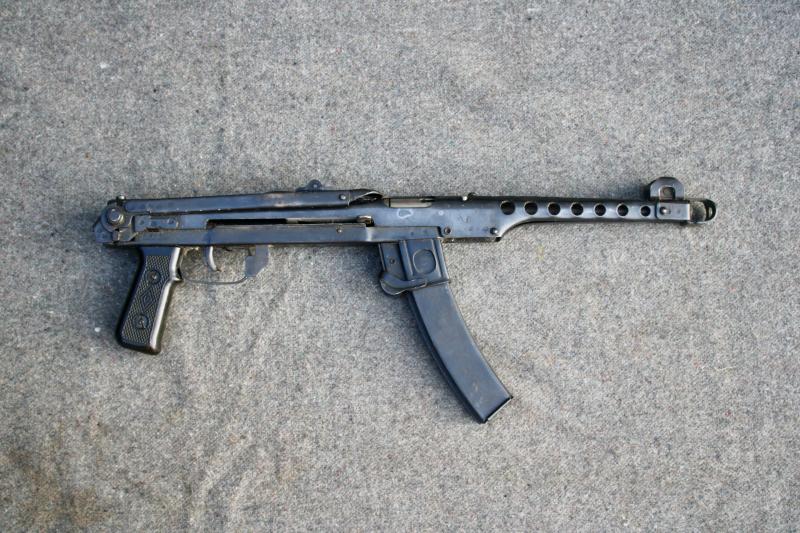 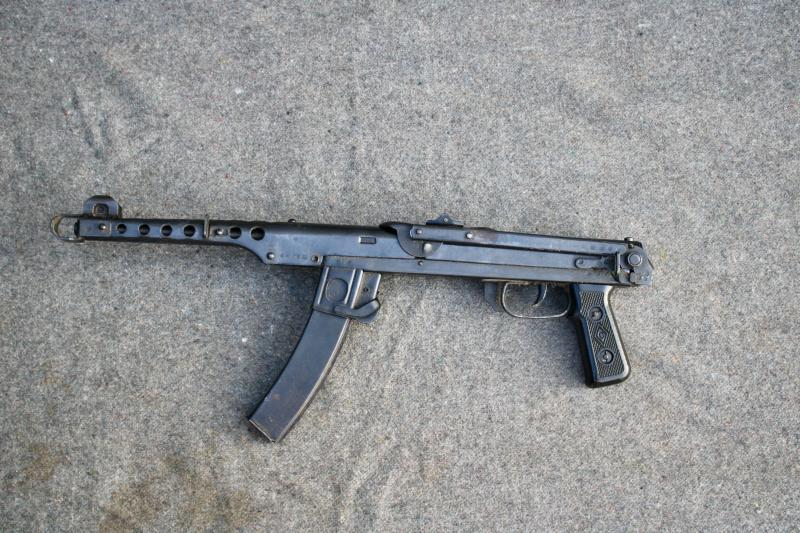 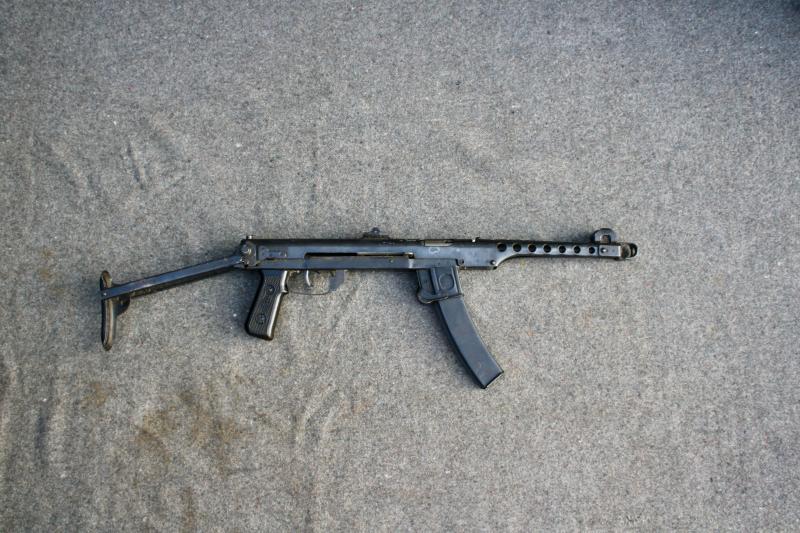 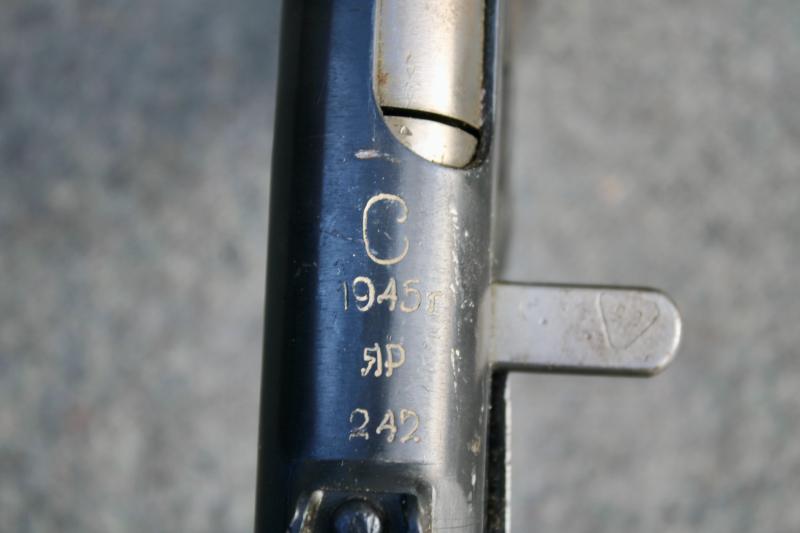 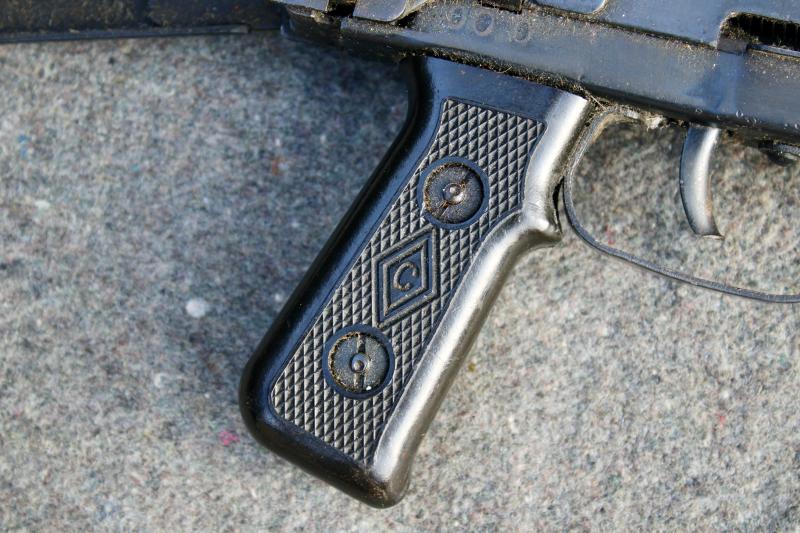 For sale to customers outside the European Union Only. The PPS43 was developed during the Siege of Leningard ( St.Petersburg ) in 1942 due to the defenders running low on weapons and was hurriedly developed and manufactured to equip the defenders with badly needed weapons. It was an extremely simple design which proved to be surprisingly effective. It continued to be produced by the Soviet Union to the end of the war resulting in One million units being produced by the end of 1945. It continued to be produced by China and Poland in the 1950's. This example is dated 1945, it does not cock or dry fire, however the cocking handle and trigger do move. The majority of the PPS43's available within the UK market are 1950's Polish made making this Russian example quite rare. For Non EU Sales Only. However can be re-deactivated to the current EU specification. Please email before making purchase.