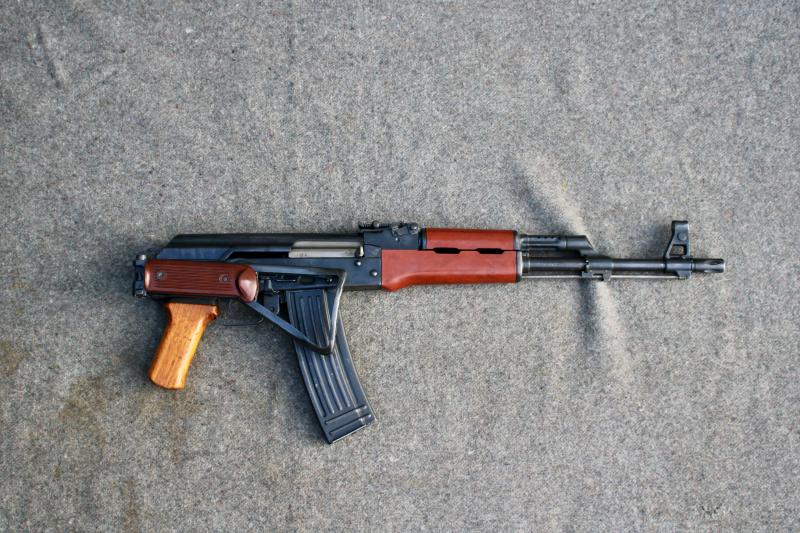 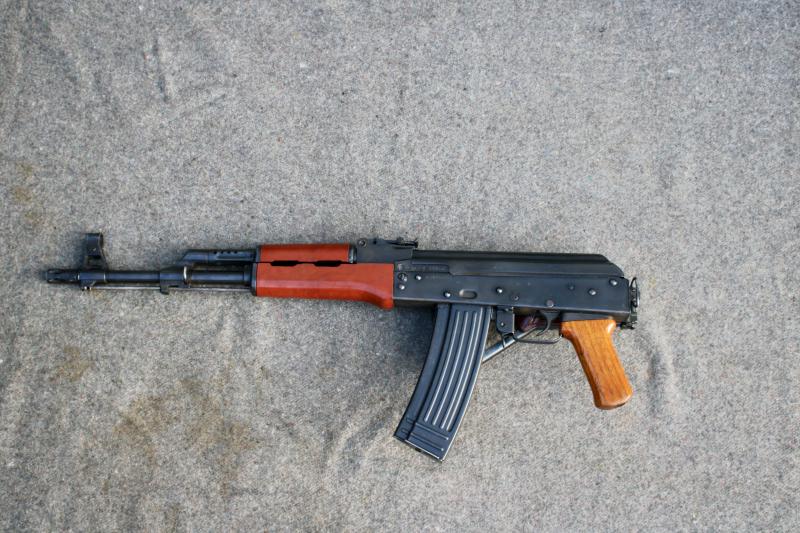 For sale to customers outside the European Union Only. This is a rare Norinco made Type 84S assault rifle in 5.56mm which was designed as a commercial weapon for the U.S. Market. However a U.S. importation ban which was implemented in 1989 resulting in production being suspended. Making this Chinese version quite rare as it was only in production for one year 1989. Norinco made two versions one with a fixed stock and the other with a folding stock. This example is in excellent condition, with folding stock. It does not cock or dry fire. For Non EU Sales Only. However can be re-deactivated to the current EU specification. Please email before making purchase.